Is Arbitration An Effective Dispute Resolution Method For The UAE 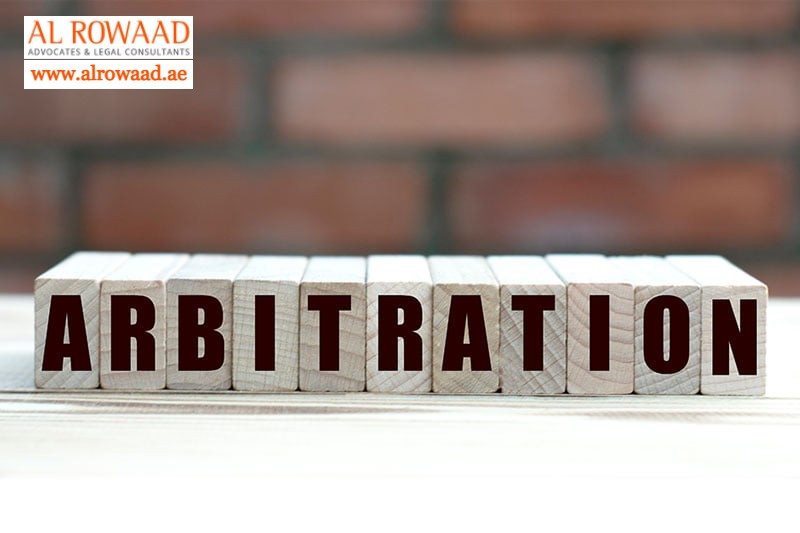 The UAE has continuously aimed to attract international investment in the country to further its economic progress. The end goal has been to build a flexible business environment in the UAE, one that furthers economic prosperity. The United Arab Emirates is today home to a multitude of expat populations, to the tune of almost ninety per cent of the total population.  The last few years have seen many progressive legal reforms being enacted in the UAE that have been critically aligned with the economic reforms. The progressive new laws also aim to make the region more expat-friendly and adaptable.

Building a highly effective dispute resolution system that matches the international standards has been a key focus for the UAE. The UAE Arbitration Law is modelled on the UNCITRAL (United Nations Commission on International Trade Law) model Arbitration Law which represents the international best practices. Pursuing an arbitration process over the traditional litigation route can offer many distinct advantages such as choice of language, Confidentiality, flexibility to choose the number of arbitrators, the seat of arbitration, procedures etc. The Federal Law No. (6) of 2018 on arbitration (‘Arbitration Law’) defines arbitration as ‘ A procedure regulated by law in which a dispute between one or more parties is submitted, by agreement of the parties, to an arbitral tribunal which makes a binding decision on the dispute’(Article 1 ).

The UAE arbitration law also prescribes the following preliminary requirements in order to constitute a valid and binding arbitration agreement:

The UAE is paving the way for a new and modern era for the country, one that proves its attractiveness to global investors and innovators. The country’s vision remains aligned with the ambitions of the country to become the leading business hub and also to establish a well-diversified economy. The new changes effected in the recent years are a welcome move that will certainly attract more foreign direct investment in the region as well as spurt further economic growth.