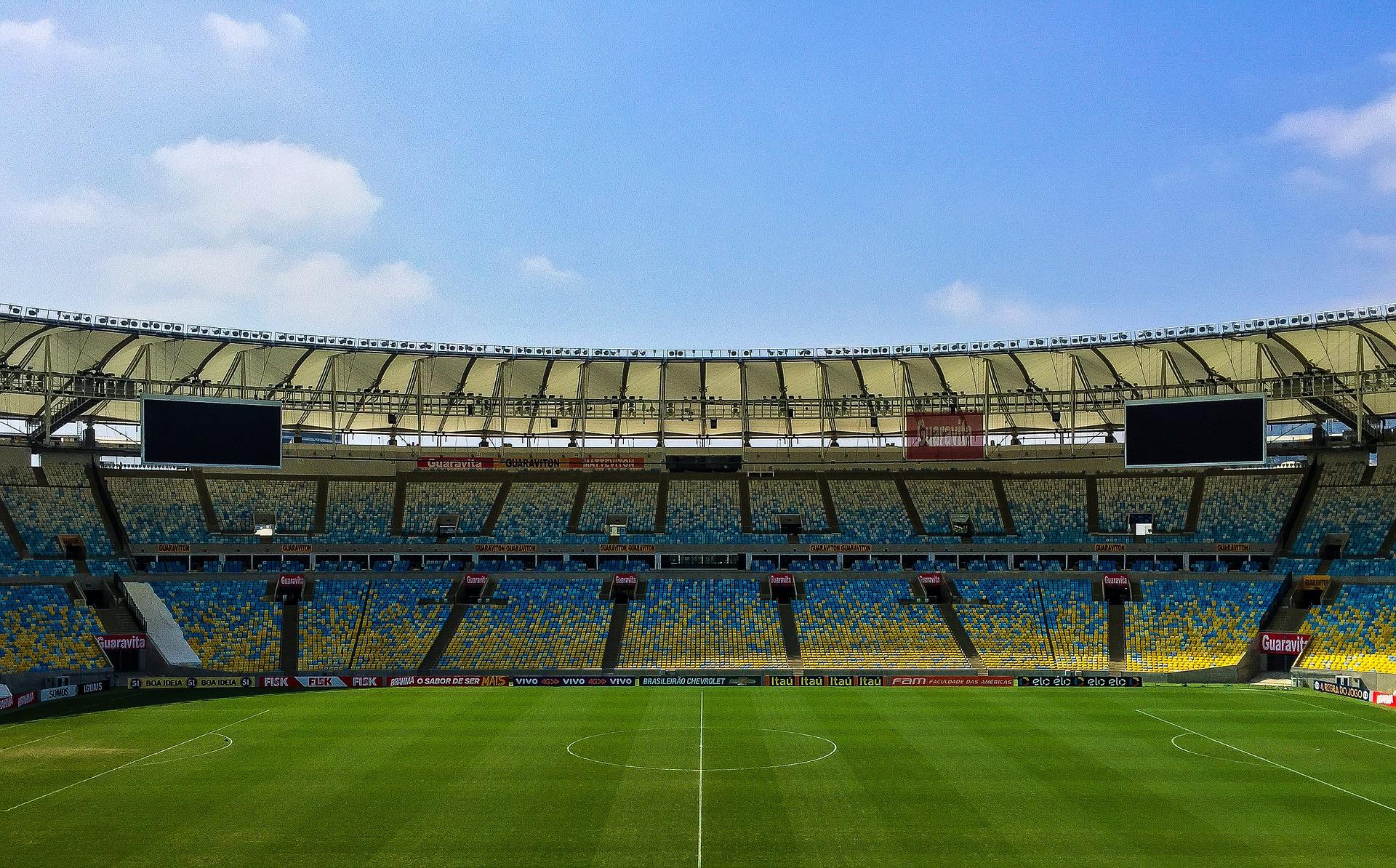 The first tournament, which we used to call the Euro, took place back in 1960 and since that time a lot of interesting facts about it have been collected.

Next year we are waiting for the next EuroCup football. A feature of Euro 2020 will be that it will be hosted not by one or two countries, but by 12 at once. Matches will be held at 12 stadiums in Europe, and the final will be held in London at Wembley Stadium.

We invite you to familiarize yourself with the facts of the continental championship that you might not know about.

The country that distinguished itself with the most successful performances at the European Football Championships was Germany. The German national team won the Euro three times and was a finalist the same number of times. The success rate is slightly worse for the Spanish team, which has won the trophy three times and was a finalist one more time. The top three is closed by France, whose team has triumphed twice in the continental championship.

The winner of the tournament, in addition to the status of the strongest European team, receives a trophy that bears the name of Henri Delaunay. This man was the first general secretary of UEFA, who came up with the tournament. Delaunay died in 1955, 5 years before the first ever European Championship. The cup is made of pure silver and weighs 8 kilograms. Its cost is estimated at 20 thousand euros.

The European champion who received the Henri Delaunay Cup keeps it for 4 years - until the next championship.

No match for third place

There is no match for third place at the European Football Championship. UEFA has canceled the so-called "small final" since 1984. Bronze medalists automatically become the teams that lost in the semi-finals.

The title won by Czechoslovakia was inherited by the Czech Republic

In 1976 Czechoslovakia won the European Championship. When the state collapsed in 1992, the Czech Republic inherited the title, although among the 11 players who started the winning match, 8 were from Slovakia

In the history of the continental championship, there are only three players who can boast of a double in the final of the tournament. It is noteworthy that they are all Germans. In 1972, Gerd Muller scored two goals for the USSR national team, in 1980 Horst Hrubesh scored a double in a match with Belgium, and in 1996 Oliver Bierhoff hit the Czech Republic twice.

4 teams in the final tournament