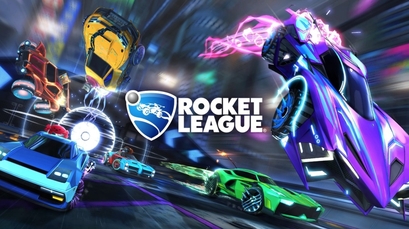 It should also be noted that the new RLCS X Games: North America Regional will be introduced in the Rocket League Championship Series (RLCS). The event will take place from 23 to 24 January and from 30 to 31 January. The new regional event will be an integral part of the RLCS X circuit and will also be an official event of the Aspen X Games. The best North American teams will compete against each other and the winners will get the medals of the RLCS X Games.

How to follow the Rocket League Championship Series Games
The event dedicated to Rocket League can be followed in live streaming. The RLCS X Games, in fact, will be visible from the ESP app and live on Twitch and YouTube. The events will kick off on January 23rd. Viewers will have the opportunity to get the new X Games Fan Rewards by tuning into Twitch.