A Comprehensive Overview to Your Futsal Court Specifications 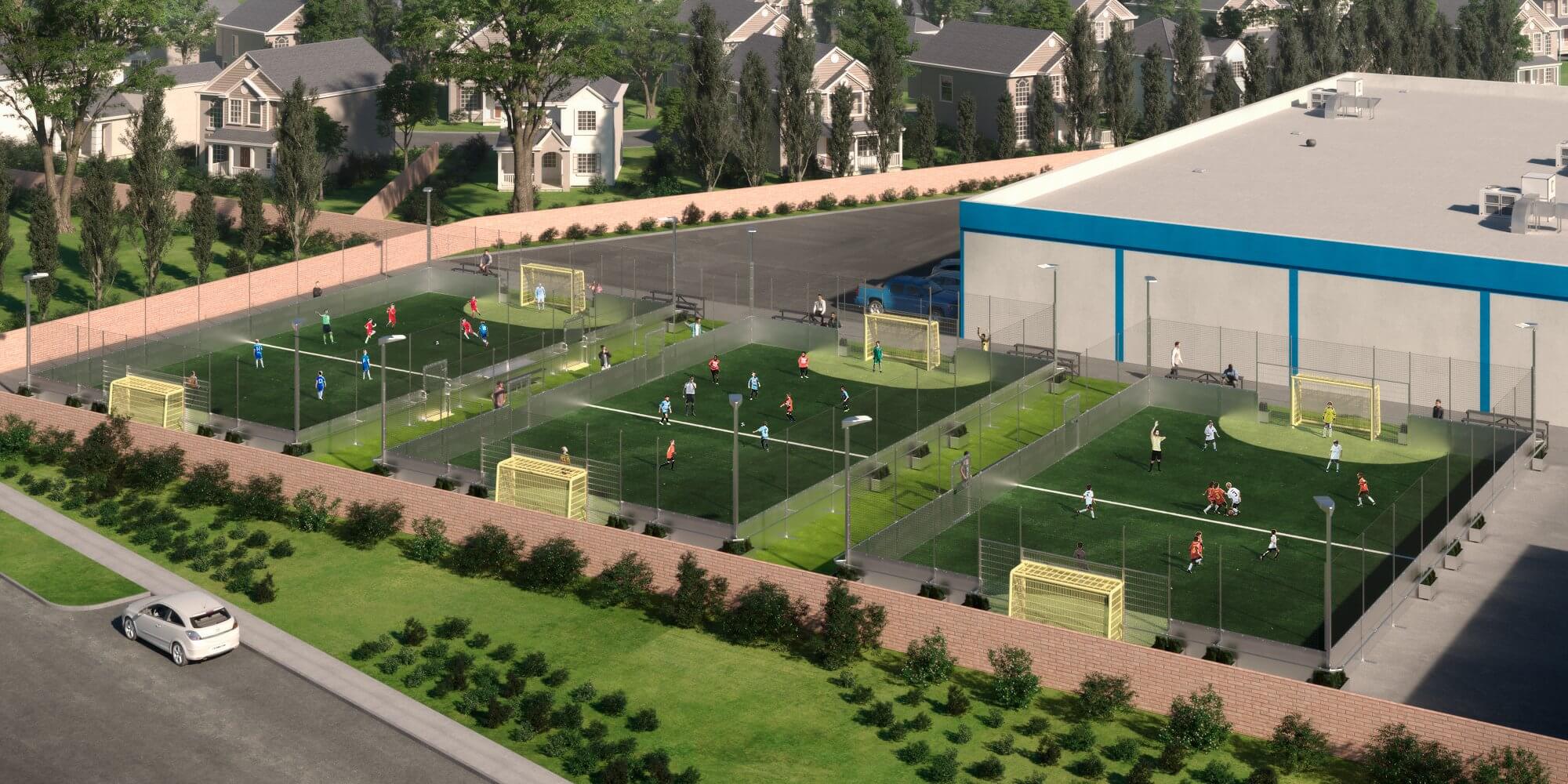 Futsal is a football variant played indoors on a hard-court floor smaller than a traditional football pitch. It has some similarities to five-a-side football in terms of player numbers (one goalkeeper and four outfield players), but there are no barriers or boards.

The sizes of the pitch and the custom-made ball, as well as the nature and laws of the game, are used to stimulate talent, creativity, and improvisation. The futsal court specification is 25 to 42 meters long. In contrast to physical qualities, the best Futsal players typically have excellent technique, ball control, and passing skill in tiny areas.

There are various rules of futsal; some of them are discussed below in brief:

Another rule aimed to encourage players to keep the ball on the ground. A kick-in is used rather than a throw-in. Within 4 seconds of the taker obtaining possession of the ball, the kick-in must be taken.

In contrast to a regular goal kick, the goalie must throw the ball back into play when the ball flies wide or over the goal. Within four seconds of obtaining possession of the ball, the goalkeeper must toss it outside the penalty area.

Kick from the Second Penalty Spot

When a team performs more than 5 fouls in half, the next foul is rewarded with a direct free kick from 10 meters away (the second penalty mark). The goalie must be at least 5 meters away from the ball, and opponents must be behind it.

A futsal team can make an unlimited number of rolling substitutions, but each can only play with a maximum of 12 players in a single game.

A futsal game lasts 40 minutes, although it is divided into two 20-minute halves with a 15-minute rest in between. Every dead ball situation causes the clock to halt, eliminating the need for additional time.

There are three referees in professional futsal matches. Two referees (one on each side) oversee the game from the touchline, while a third official sits at the timekeeper's table and keeps an eye on both teams' benches.

The number of players is 5 in each team on the field, one of whom serves as the goalkeeper. (FIFA change 2012) The maximum number of replacements permitted is nine, with unlimited substitutions during the match.

Substitutes can enter the game even if the ball is in play, but the leaving player must leave the field before the replacements can enter. If a team has or loses more than three players, the game is called off, and the side with the fewest players is declared the winner.

If you are more interested in playing futsal, you must know everything about the game like rules, equipment, and size of the ball, football court dimensions and many more things. A brief guide is discussed about the futsal in this article; you may take some ideas from there also and enjoy your game. When you have proper knowledge about the game, you have become a well- and expert player of the game.

Please log in to like, share and comment!
Categories
Read More
Uncategorized
When Is The Right Time To Approach Digital Marketing Company
Writing this article for those who are confused about the right time. When you start a business,...
By QuintDigital Melbourne 2021-08-03 07:20:06 0 223
Party
Call Sital Aggarwal Escort Service In Mumbai For Stylish Price
Getting the stylish Mumbai  Escort Service is also as trying as getting a closest...
By Sexy Escort 2021-11-25 07:52:25 0 10
Uncategorized
The necessity of THC Detox Shampoos
Are you by using cannabis in addition to other medication persistently? If so, please...
By Cerdynper Cerdynper 2021-08-08 05:19:41 0 400
Uncategorized
Signs Of Hearing Loss That You Should Pay Attention To
Get that at-home Hearing Test in Sydney soon! Hearing loss comes all of a sudden, but will...
By Hearingaids Sydney 2021-06-22 07:09:03 0 108
Other
Near Expo Dubai Call Girl Service ## O56I6557O2 ## Call Girl Service near Expo Dubai
Call/whatsapp O56I6557O2 Regardless of whether you need a cozy accomplice to invest some quality...
By Dubai Escorts 2021-09-15 09:48:44 0 88