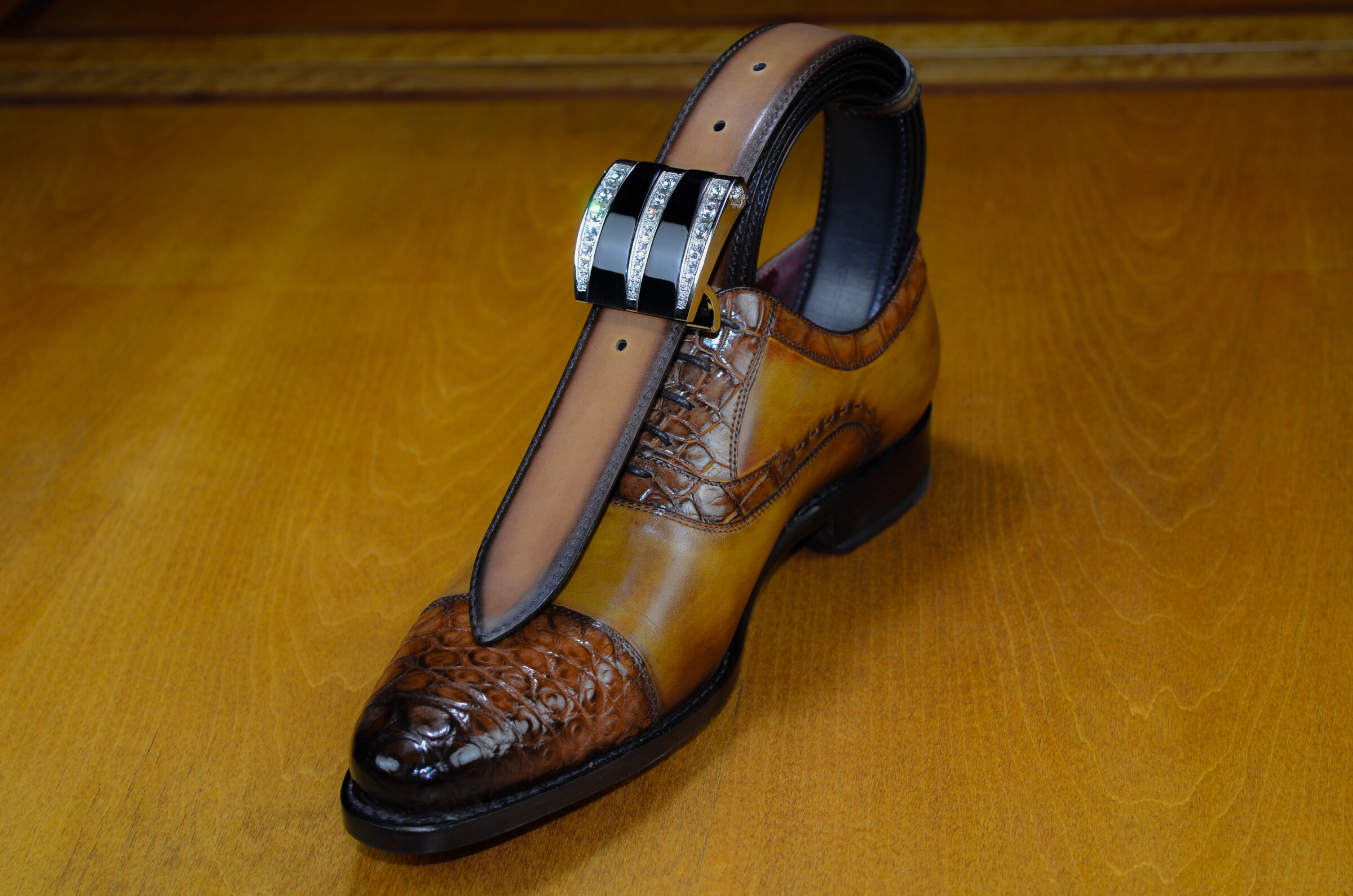 A good pair of dress shoes is not only a wise purchase, but also a requirement. (This is true even now.) Sure, sneakers have their place, but sometimes even the greatest of them aren't enough. Some events necessitate footwear that is as sophisticated as it is ageless, whether it's a wedding or a funeral, a job interview or a meeting with corporate bosses. Although it's been a while, the day will come when you'll want to pull out your favourite pair of dress shoes again, and you'll want to be ready.

Fortunately, there are options for any taste. When it comes to price, don't be afraid to spend a few additional dollars if you can. That doesn't mean you have to go overboard, but investing in quality means you'll have a pair of shoes you'll be able to use for years rather than months.

And what's the greatest approach to make sure you're not wasting your money? Understand the playing field. That way, you'll be able to select something that fits perfectly within your outfit while still not breaking the bank. With that in mind, these are the five dress shoe styles every man should know now and forever, regardless of WFH protocol.

If you're only going to have one pair of dress shoes in your closet, an oxford should be your first choice. It's a style that goes with everything, so you'll never be caught off guard at a large work event—or if you have to wear a tux. This is due to the "closed-throat" design of the oxford, in which the leather surrounding the laces (quarters) meets at the base, where it is sewed into the vamp, the leather that reaches down your instep and towards the toe.

Derbies are less formal than oxfords in terms of formality, but don't let that deter you. If you're going to be surrounded by black-tie traditionalists, a nice pair can work with just about any suit (though maybe not a tux). The open-throat silhouette—the leather surrounding the laces runs parallel and across the vamp—can also be worn with denim or tweed pants. If you're the type of guy who wears a suit on a regular basis but also needs a pair of shoes for date night on the weekend, derbies are a great option.

When we talk about brogues, we're not talking about the silhouette; instead, we're talking about the details that go on top of it. The characteristic perforations started out as a practical feature, allowing water to escape from the shoes worn to tromp over Irish bogs. It's now purely decorative, yet it's still a staple of modern dress shoes.

Brogues are sometimes referred to as wingtips, and there's a reason for that. Two of the more popular types have decorative "wings" that extend from the toe of the shoe. They wrap all the way around to the back of the shoe with longwings. Shortwings wrap around the foot until about mid-foot. Brogueing can be found on cap-toes and other design features, of course.'

Some people used to think loafers were too casual to wear with a suit. Just ask your father—or perhaps your grandfather. Thankfully, such times are no longer with us. Now, the slip-on design is available in styles that are sleek and fashionable enough to go with even the sharpest two-button suit. The two most common variations are penny loafers and bit loafers. On penny loafers, there's a strap across the shoe with a cutout that was supposedly made to hold a penny (it wasn't, but it's still a fun myth). Bit loafers have a metal piece across the foot that is simply decorative but nevertheless stylish.

Chukkas are a bit of a gamble. Some are clearly not designed for formal situations, and would be more appropriate on a building site than in a boardroom. Others, on the other hand? They have the same level of refinement as the other styles on this list. The key is to concentrate on a streamlined silhouette and a higher-quality construction. Shorter-than-average boots will typically have a smaller toe and crisp lines leading up to an ankle that will fit comfortably under a pair of suit pants. You'll be fine if you look for that, as well as a not-too-chunky sole.