Iconic Dishes You Must Try in Your London Trip 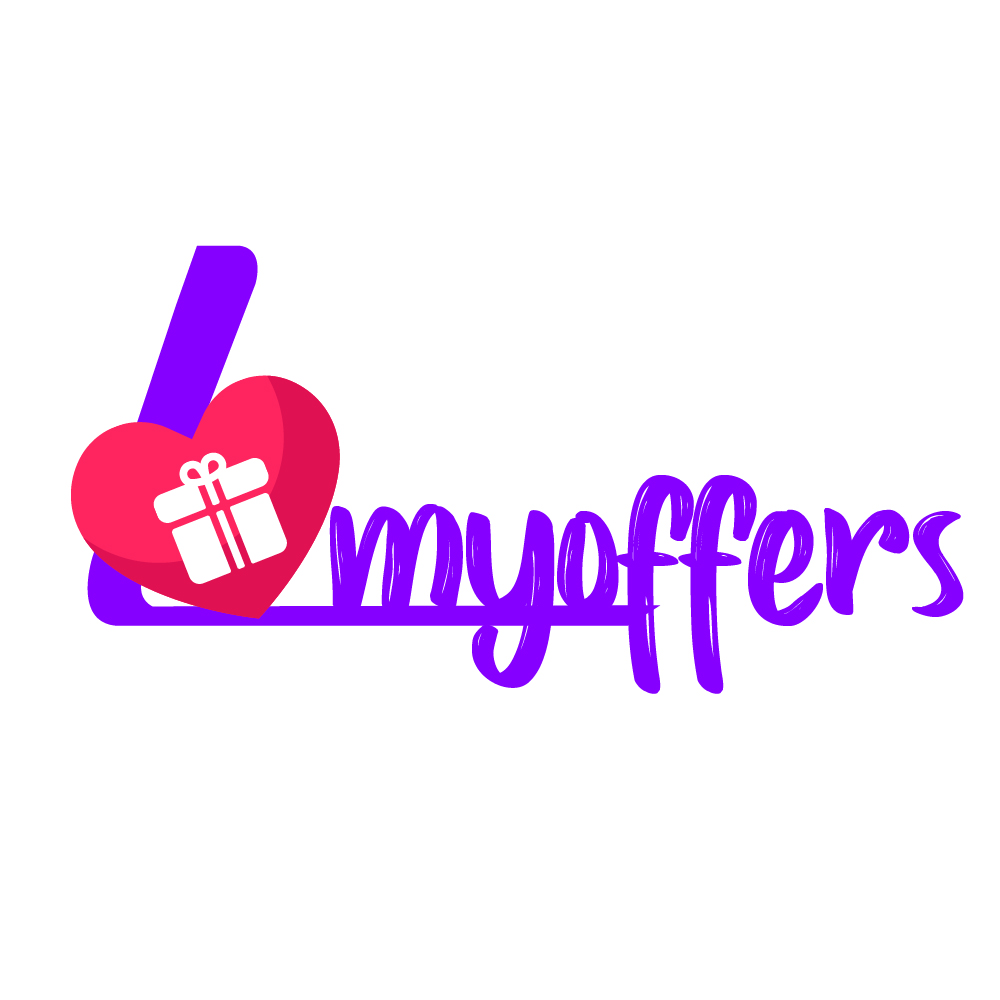 When you are in London, eat like a British. Whether it is a two days business trip or a long-planned leisure trip – you cannot leave London without tasting the iconic dishes here. Traveling is never complete without food that is an integral part of any culture. While traveling food is not only meant for sustenance or enjoyment, this is about the culture and heritage of the place. When you are planning to head a new place, start researching on the food, the cuisine, the dishes and best eateries. With the best eateries we do not mean the expensive fine dining places only, it is street food, local food stalls and everyplace to offer tasty food. When you are planning to visit London, book the tickets early.

Fish and chips is the iconic dish of British culture. Your London tour can never be complete without having this one in the city. The dish came out because of the availability of trawl fishing in North Sea. This was one of the most rationed dish in England during World War II. Cod or haddock is covered in batter and deep fried until the fish inside remains soft and the outer coat remains crispy. While serving this is clubbed with fried chips and mushy peas. This is one of the most popular household and restaurant dishes in England.

For the last decades Bubble and Squeak might have lost its popularity as a traditional dish but for all the right reasons still it remains as traditional food hall of fame. First, it uses the leftovers in the smartest way. Second and the most important reason is its taste. The recipe is quite simple. Use of any of your leftover vegetable especially vegetable and potato from any previously cooked dish and pit everything in a frying pan. All butter and keep stirring until the cabbage or the vegetable turns brown. Serve it with a fried egg.

Bangers and Mash is another popular dish to die for. This dish consists of bangers & mash, mashed potato, usually pork sausage that is cooked or fried in oven. This dish is served with potato, lots of milk and butter. It gets onion on the top o the dish and gravy is poured over. This is the comfort food when it is pouring heavily outside.

The British people are known for their love for desserts. Though the British cuisine now has so many modern and fusion dessert items but here we will go to the traditional route. The most favourite traditional British dessert is bread and butter pudding. Decades ago, this was considered a meal for the poor families. The dish was made from leftover stale bread adding dried fruits and sultanas and it was soaked in milk and baked in an oven. In this century, this is still very popular because of the filling and warmth.

According to PETA, London is the most vegetarian and vegan friendly city in the world. The city has witnessed a growing number of vegan and vegetarian restaurants in the city. With this increasing vegan restaurant demands, the requirements of sweet treats are also increasing like vegan cakes.

Another traditional British cuisine is Sunday roast consisting of meat slices like chicken, lamb or beef, roasted veggies like potatoes, parsnips or carrots, Yorkshire pudding i.e. a savoury batter based pudding and gravy. People can eat this delicious meal throughout the week and can use the leftovers the next day in stews or as cold cuts. This is a traditionally Sunday dish but can be eaten any day of the week. The taste itself is the beauty of the dish and it symbolizes family and friends time, to spend time together with good food.

If you are considering Expedia to book tickets and hotels, log on to ILoveMyOffers and enter a free contest. The contest is all about winning an Expedia discount code. Use it at check out and get a great deal of discounts.