Path of Exile update 2.01 will bring more improvements and fixes 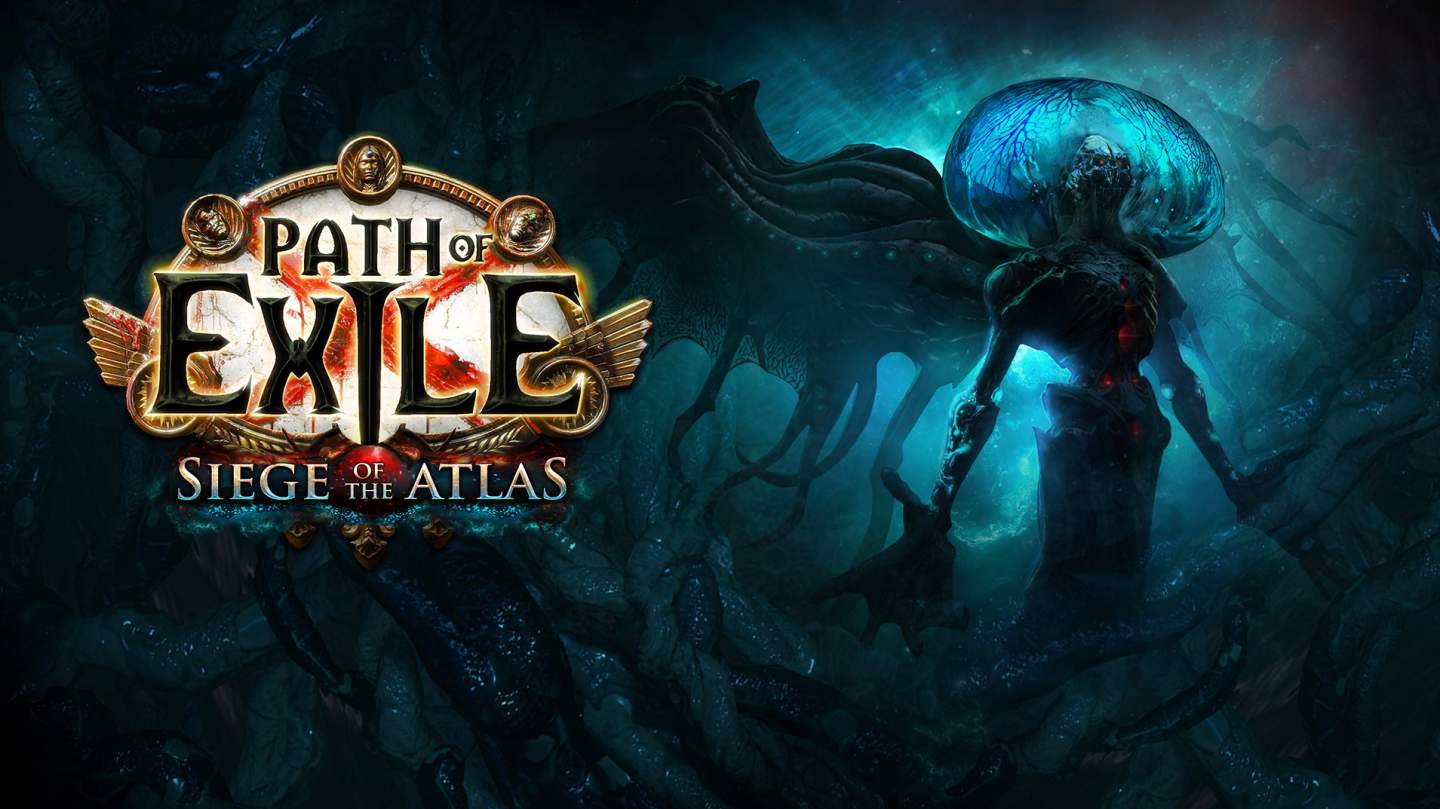 Grinding Gear Games has released Patch 2.01, Path of Exile Update, which contains a slew of game fixes. Given that players just got the big Siege of Atlas update two weeks ago, and a lot of players are already buying POE Currency, they shouldn’t expect anything new in this patch. What players can look forward to is a ton of fixes and improvements to Siege of Atlas, and more! Players can learn something here.

Endgame Content Improvements and Fixes. Socketing Voidstones in a player’s Atlas now increases the 25% chance of a map being dropped in the area by one level, which increases the number of socket Voidstones the player has. Atlas Passives now affects Shaper Guardian and Vaal Temple Maps. Players completing unique maps will no longer count towards their highest Map tier completed in Atlas and Kirac Missions.

Updated the description of Syncretism Atlas Passive to clarify that it only applies to Shrines in the area. Updated various Atlas Passive descriptions to clarify that they apply to Map Bosses. Fixed a bug where players could not submit “Death and Rebirth” and “Safe Passage” quests if they were already in The Karui Shores. These can increase the game experience of players, and they can also experience more fun by buying POE Orbs at POECurrency.com.